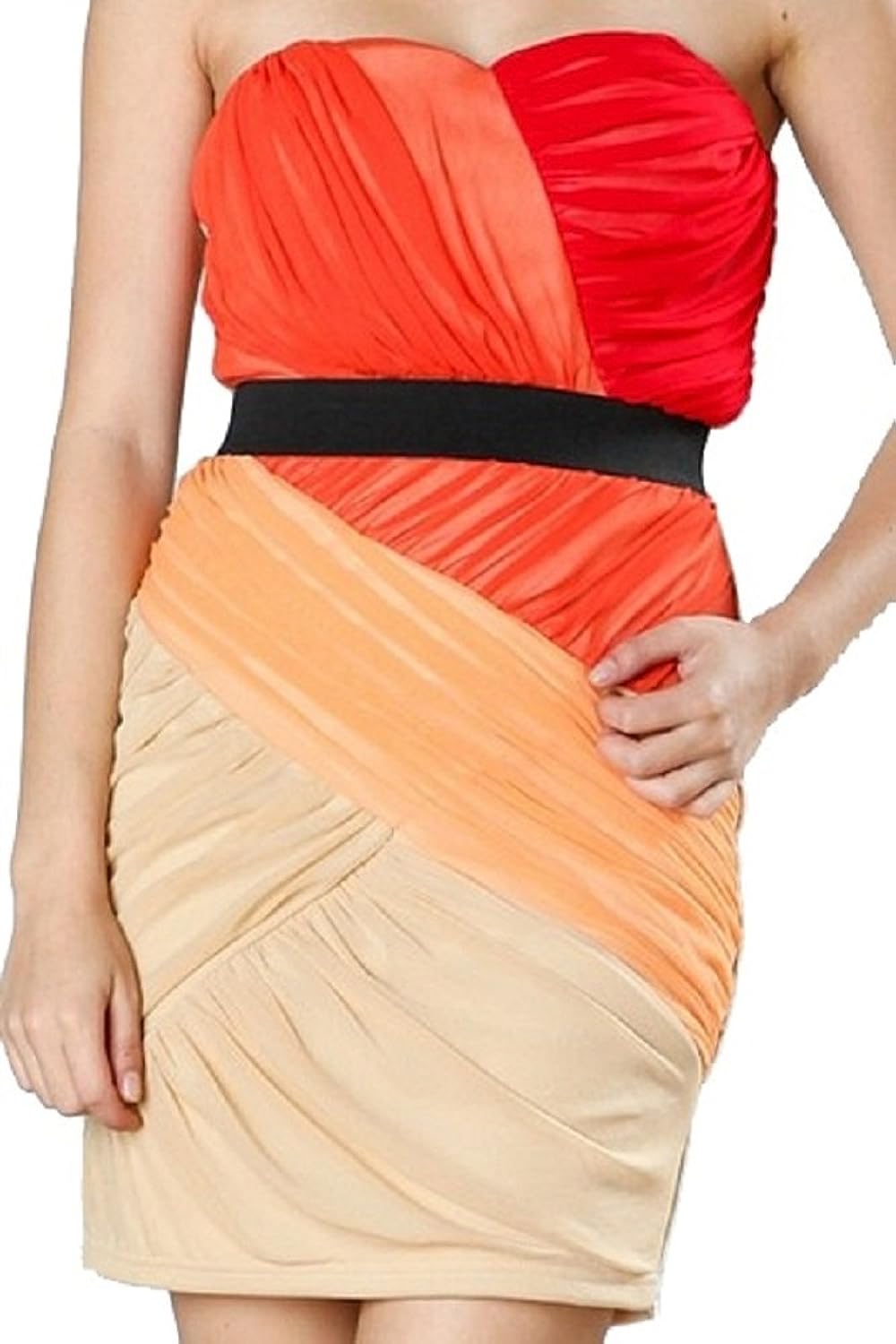 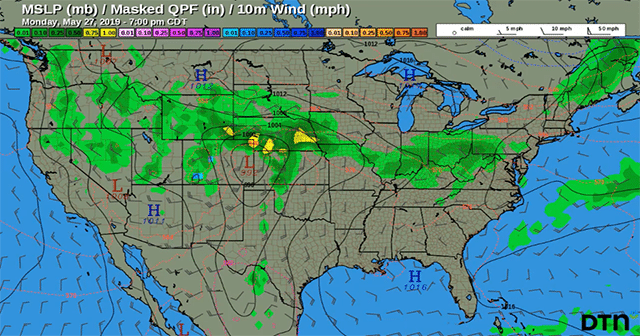 Memorial Day weekend will be here before you know it. Whether you are traveling or staying home, it is vital to know the forecast. On Friday, take your umbrella if you live across the Central US as many will see rain and some will have severe thunderstorms. Those out West can also expect to have

Most people think that the key to a successful weather company is providing timely and accurate forecasts. While that’s certainly essential, it’s only part of the equation. Going forward, the success of weather companies requires they do much more than furnish clients with forecasts of precipitation, winds and temperatures. They must also help forecast the 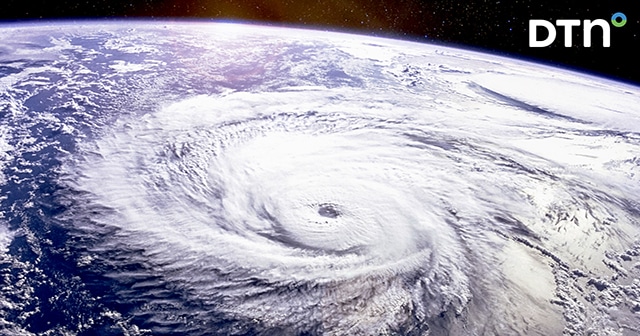 June 1 marks the official beginning of Hurricane Season in the Atlantic. While only two hurricanes made landfall in 2018, they were extremely destructive and led to more than $50 billion in damage. Overall, 2018 brought us 15 named storms, eight hurricanes, and two major hurricanes. Among those were Hurricanes Florence (Cat 4) and Michael (Cat

When you think of tornadoes, your mind might automatically picture Dorothy in the Wizard of Oz experiencing a devastating storm in rural Kansas. However, tornadoes vary in location as much as they do in size and intensity. For example, yesterday across Oklahoma – in the heart of Tornado Alley – numerous tornadoes were spotted across

A very active monsoon trough across northern Queensland and a tropical low-pressure system that developed along the trough have resulted in record-setting rainfall amounts across the area.

The Pineapple Express may sound like a fast train in the tropics, but did you know it’s an actual term to describe at atmospheric feature? Another long-lasting, wet & snowy period for Northern California over the next 2-days. "Atmospheric river" or "Pineapple Express" terms for the continuous moisture stream arriving out of the subtropical Pacific.

Just about every type of weather happened somewhere in the US over the past weekend. Heavy rains, tornadoes, blizzards, flooding, and even a typhoon near Guam caused, and continue to cause automobile accidents, flooded land, destroyed homes, and three fatalities. At 520 PM CST, a confirmed large and extremely dangerous #tornado was located over Columbus, moving